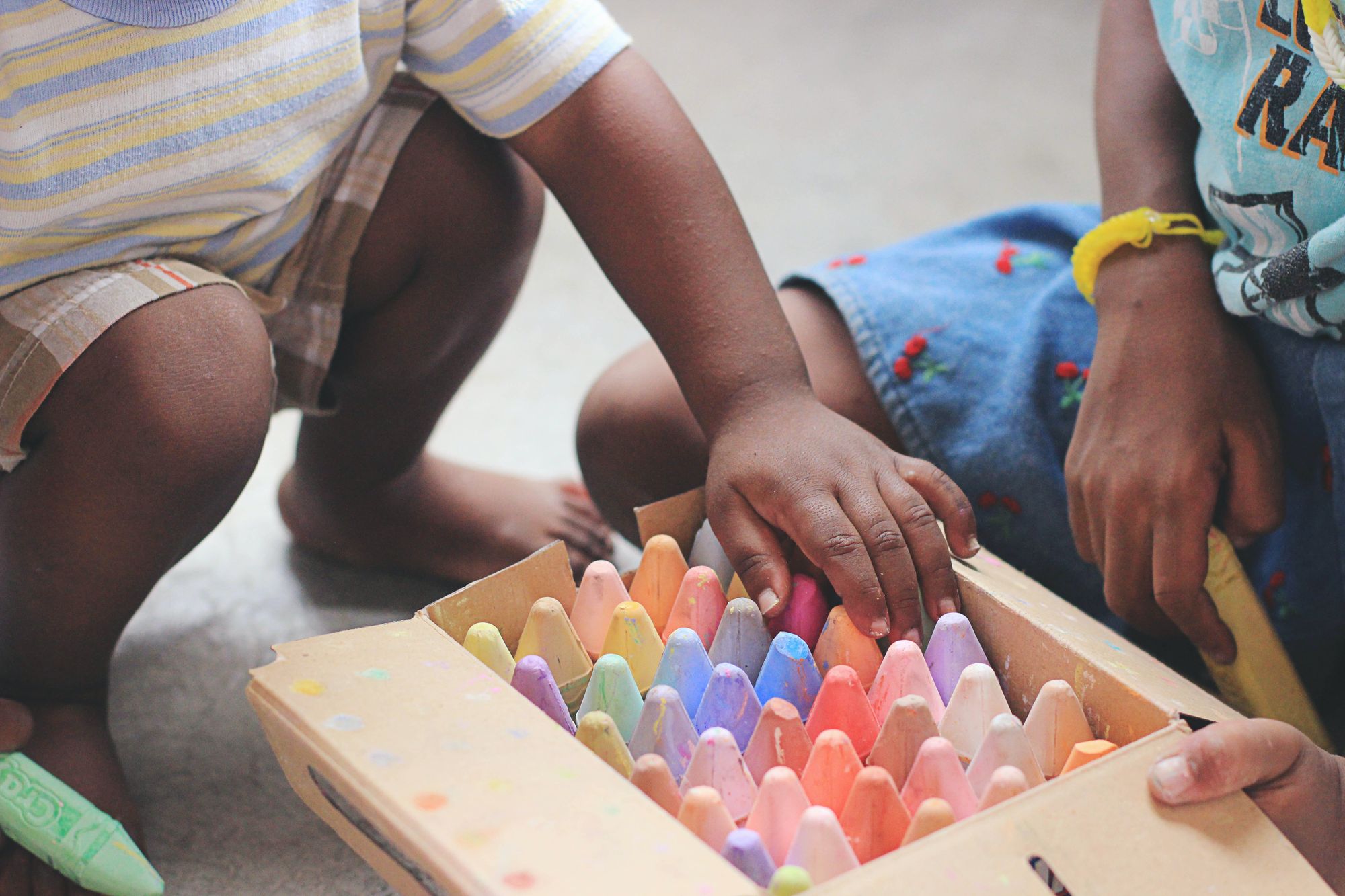 Despite evident efforts, the Rwandan Education System was subject to constant changes of strategies and policies –which contributed to weakening this key domain. A few observations on the educational history.

Prior to 1900.
There was no formal education system. The family was responsible for their children's education. Military and battle training, poetry, and other vital life skills and professions were all taught at royal training locations.

From 1994 to 2012.
Primary education was divided into six classes, and secondary education was divided into six grades. Primary schools used Kinyarwanda as the teaching language, while secondary institutions used French and English. Rwanda Education, with the exception of the first three classes of primary school, embraced English as a teaching language in 2008.

From 2012 until 2016.
A 12 Years Basic Education programme was implemented to boost enrolments and opportunities for access to education. Students in grades P1–P6 and S1–S3 do not pay school fees (the charges are handled by the Government). According to recent studies, 71 percent of Rwandans aged 15 and up could read and write in 2009, although the indicator was estimated at 58 percent in 1991 and 38 percent in 1978. According to a study conducted between 2004 and 2008, 77 percent of Rwandan adults can read and write. TVET schools were established to increase the country's workforce, and at the higher education level, Polytechnic Institutions are being established across the country.

Despite evident efforts, the Rwandan Education System was subject to constant changes of strategies and policies –which contributed to weakening this key domain.

Overview of the system.

Primary Education.
Rwanda has seen a significant increase in primary enrolment over the last 15 years as a result of ongoing policy developments and strategies such as school construction, teacher recruitment, capitation grants, teaching and learning materials, promotion of girls' education, increased parent involvement, and government encouragement of private sector investment.

Adult education.
It's a type of education that focuses on those who are considered adults by the society in which they live. It aims to improve their technical or professional qualifications, further develop their abilities, and enrich their knowledge with the goal of completing a level of formal education, acquiring knowledge, skills, and competencies in a new field, or refreshing or updating their knowledge in a specific field.

Language.
In Rwanda's educational system, there are two official languages of instruction: Kinyarwanda in primary school (P1-P3) and English from P4 through university. In public primary and secondary schools, French and Swahili are taught as electives or as extra subjects. Some private primary and secondary schools have both Francophone and Anglophone systems, in which French or English is used as the language of teaching at all levels. Language is either an elective or a supplementary subject for students at these schools.

Junior Secondary School.
Every year, at the completion of Junior Secondary School Form 3 (9th grade), around 90,000 Rwandan students take the national secondary education Ordinary Level test in nine disciplines. If a student fails the third year, he or she has the option of retaking the course or enrolling in a private school.

Senior Secondary School.
The majority of Rwandan students go to public boarding institutions, many of which are extremely competitive. There are also private secondary schools in the country. Students must complete a National Advanced Level test in Secondary Education in order to graduate.

In Secondary schools advanced level, students will focus on subject combinations as follows:

Students still take additional courses (for example, English) in addition to the core courses of their combination in A-Level, but these courses are not examined in the national secondary school leaving exam.

For each of the three terms of senior secondary school, the secondary school transcript includes a letter or percentage grade for each subject (equivalent to the 10th through 12th grades). Students' Term Reports (Bulletins) include their class rank in each topic, as well as grades for classwork and end-of-term tests. The grading method is complicated: an A is normally between 80 and 100 percent, which is a rare grade. It's improbable that a transcript with all A's is authentic.

All students take the final national exam in each of the three combinations, plus entrepreneurship and a general test, at the end of Senior Secondary School (12th grade). Each year in November, these tests are offered across the country, but the results aren't known until March of the following year. Grading is extremely difficult: just about 3% of students receive A grades, and 30% of students fail every exam.

On the back of the certificate is the grading system. Except for the general paper, which is graded with an S, all courses are graded from A (which indicates best) to F (which means worst). In addition, the S will denote a secondary pass for additional subjects.

For example, a student who takes Physics-Chemistry-Mathematics (PCM) and receives an A in Math, a B in Chemistry, a C in Physics, a D in Entrepreneurship, and a S in general paper will receive an aggregate of 55 (calculated as 63+53+43+33+1*1).

A student must pass at least three subsidiary level exams in order to acquire a high school diploma. In Rwanda, however, entry to most higher education programmes requires passing at least two subjects with a grade of C or better. Insufficient and unclassified pupils do not receive diplomas or certificates.

Higher Education.
Over 44,000 students are enrolled in undergraduate, graduate, certificate, and diploma programmes in a variety of academic and professional subjects at Rwanda's tertiary institutions.

Rwanda's public universities recently united to become the University of Rwanda (UR), with old universities becoming UR colleges:

Currently, each college oversees many departments and faculties that are dispersed across other colleges, and this will continue for a two-year transition period. At the conclusion of the transition, all programmes will be transferred to their respective institutions.

Higher National Diplomas in Education, Technology, Human Health, Animal Health, and Nursing are available from nine public polytechnics (Advanced Diploma). Although the Advanced Diploma does not equal a Bachelor's degree, undergraduate transfer credit may be granted, as it is for Teacher Training Colleges and other non-degree programmes.

The High Council of Education Board (HCEB) has also granted bachelor's degrees to a number of private universities. The number of students enrolled in private institutions has surpassed 13,000, with part-time students making up a growing portion of the total. A bachelor's degree is the minimum educational requirement for professional employment in Rwanda.

Admission to Rwandan universities is fiercely competitive, particularly in professions like medical, engineering, law, and pharmacy. Despite a dearth of material resources, the level of education is considered to be fairly high. All Rwandan universities use a modular, semester-based system in an effort to attract international students.

PS: This is based on state criteria that are currently available as of 2021, and the school system's damage wrought by Covid-19 was not highlighted.

Join the newsletter to receive the latest updates in your inbox.